God Wipes Away Our Tears

Recently, my father-in-law passed away and I was asked to help speak at his memorial by my mother-in-law.  The following is a representation of my part of the eulogy. (I decided to leave out actual names).

My mother-in-law shared a story about her first date with her husband.  They were at the First Acappella Chorus picnic part at Junior college.  Both of them were there solo.  Sometime during the event, he asked her to go to Bob’s Big-Boy restaurant for coffee.  When the car hop came to the window, he ordered one cup of coffee because he only had one dime in his pocket.  My mother-in-law laughingly pointed out the irony of the story – she didn’t like coffee, she was just happy to go on a date.

The first time I met my future father-in-law was, actually, at worship.  I was sitting by his daughter toward the front of the auditorium.  She told me to turn around because he was coming down the aisle.  Since there is a slope in the walkway his appearance seemed gigantic – as a grizzly might seem to his prey.  Fortunately, he didn’t try to crush me but he did give me a great big bear hug instead. I liked him right away.  He became a good dad.

I think the favorite part of our relationship hinged on the spiritual.  I liked one of his thoughts in particular –the idea that “He [God] will wipe away every tear from their eyes, and death shall be no more, neither shall there be mourning, nor crying, nor pain anymore, for the former things have passed away” (Revelation 21:4; cf. 7:17).  He had come to believe that it wasn’t a matter of our immediate happiness when we reach God’s presence in heaven; rather, it would be an experience of mixed feelings.  Hence, it is these feelings that cause a person to be tearful.  Some of the sad feelings could be either remembering those life situations where we weren’t too faithful or those feelings we might have surrounding those we know who are not experiencing the joys of God’s presence.  Whatever the reason for our sadness that would cause our tears, God’s process is the wiping away of the tears we have.  In essence, it is God’s tender love and compassion that helps us through earthly-life memories toward a more everlasting bliss and happiness.  Hence, He wipes away our tears.

The spiritual is ultimately what he was about and he had a positive impact for God on those whom he contacted.  I remember once when my mother-in-law was low, because of his declining health, she said, “If it weren’t for him, I wouldn’t have known Christ, and, for that I will be eternally grateful.”

I am humbled to have such a godly and wonderful spiritual dad who receives the wiping away of his many tears.

Article published on February 14, 2013 at The Idalou Beacon in Idalou, Texas
Published in the blog "The Lord's Humbled" on February 11, 2013 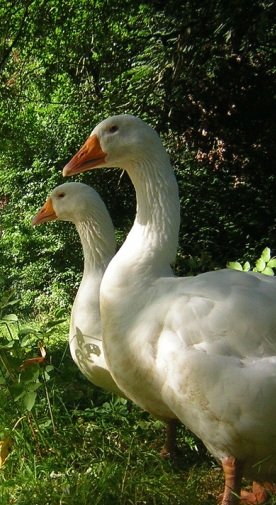 GO TO MY E-MAIL